We are pleased to announce that Astah GSN Beta version was released today. 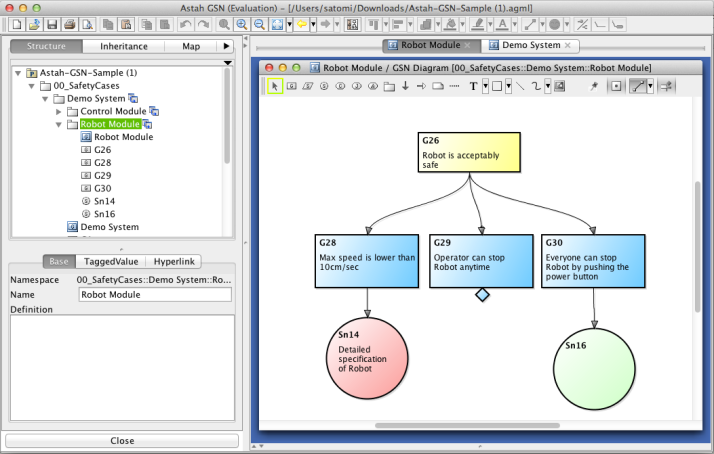 GSN (Goal Structuring Notation) is a graphical notation developed at the University of York for specifying safety cases for safety critical systems. Several standards such as ISO26262 (Automotive E/E systems) and IEC62278 (Railway) mandate the use of safety cases and GSN supports their argumentation structures and its relation to evidences in a comprehensible yet compelling form.

Astah GSN is a simple and intuitive tool to model this GSN.

For about 5 months since its alpha release, we received some feedback and kept changing its abilities and usabilities to make it a better fit to our users. (Many thanks to Kobayashi-san and all the other users who took time to write us the detailed feedback.)

Here are the main changes made in this beta version:

(2) Ability to add a Note and Note Anchor
Now you can enter free text and attach it to the target models. 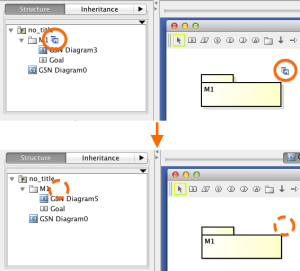 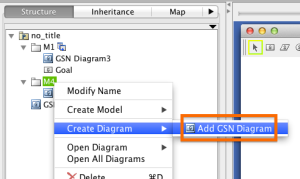 When Diagram was added to a Module in the Structure Tree

Download Astah GSN Beta from the link below and try & see how much better it works for you now.

We look forward to hearing your your feedback.

PS: Astah GSN product release is planned at the end of next month!